Download now on the Google Play Store and App Store.

We will be supporting the release of 1.2 with many updates over the next coming weeks. See the full changelog for the latest update below. 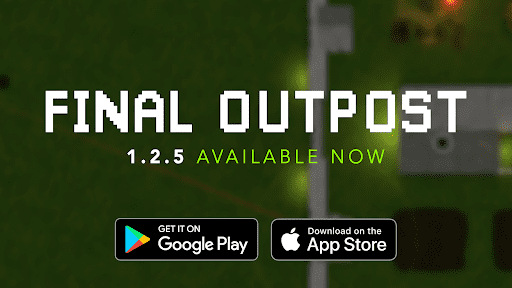 This huge new update was built entirely from scratch, bringing many new features and improvements to your Outpost. Here’s what we’ve changed.